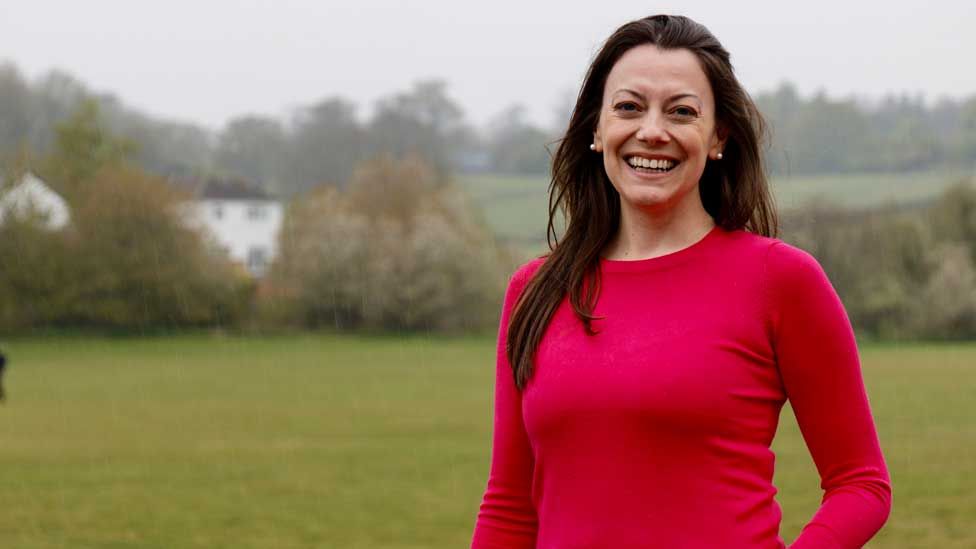 In conversation, Nigel and Alex discuss;
- The County Council's responsibilities for local transport and infrastructure.
- Providing evening and Sunday bus services.
- Demand responsive bus services for rural areas.
- The current state of the roads.
- Solutions for repair of the roads, including use of recycled material to reduce enviromental impact.
- The impact of Covid-19 on public and private transport.
- The number of HGVs on unsuitable local roads and solutions.
- Enforcing cycle and pedestrian routes in new developments and possible solutions for current routes.

Horsham Liberal Democrats had a great day in the local elections, gaining another county seat in Horsham East, holding Riverside and Hurst and coming within a few votes of a clean sweep by taking Holbrook. They also won the district by-election in Trafalgar ward, retaining the seat with an increased majority.

As analysis of the latest election results fills the news channels, I find myself irritated (though sadly not surprised) by two things:

Local elections in the United Kingdom are due to be held on 6 May 2021. There are 70 West Sussex County Council divisions and councillors, and our constituency, Arundel and South Downs, overlaps with 11 WSCC Divisions.

In the 2017 elections, there were 8 Liberal Democrat councillors in West Sussex, 51 Conservative and 4 Labour. 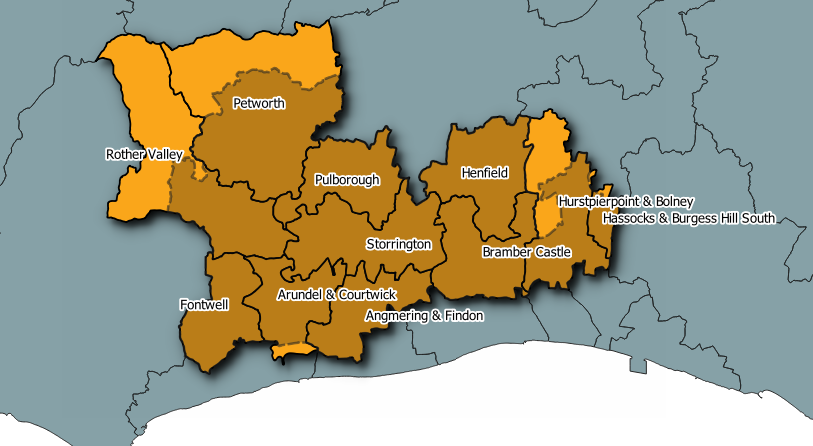 Yesterday our County Councillors met to debate and agree next year's budget.

The Lib Dem Team put forward a series of amendments that would have protected frontline services and seen investment in the things that matter to you.

Every Conservative County Councillor in Mid Sussex rejected our suggestions despite them being fully costed.

Here is a reminder of what we put forward...

MP Andrew Griffith is his own worst censor

Following Dominic Cummings unusual public appearance on Monday, in which he admitted to breaking several lockdown restrictions and driving for 60 miles to test his eyesight, Tory MP Andrew Griffith leapt to defend his new bosses' top advisor on Twitter. 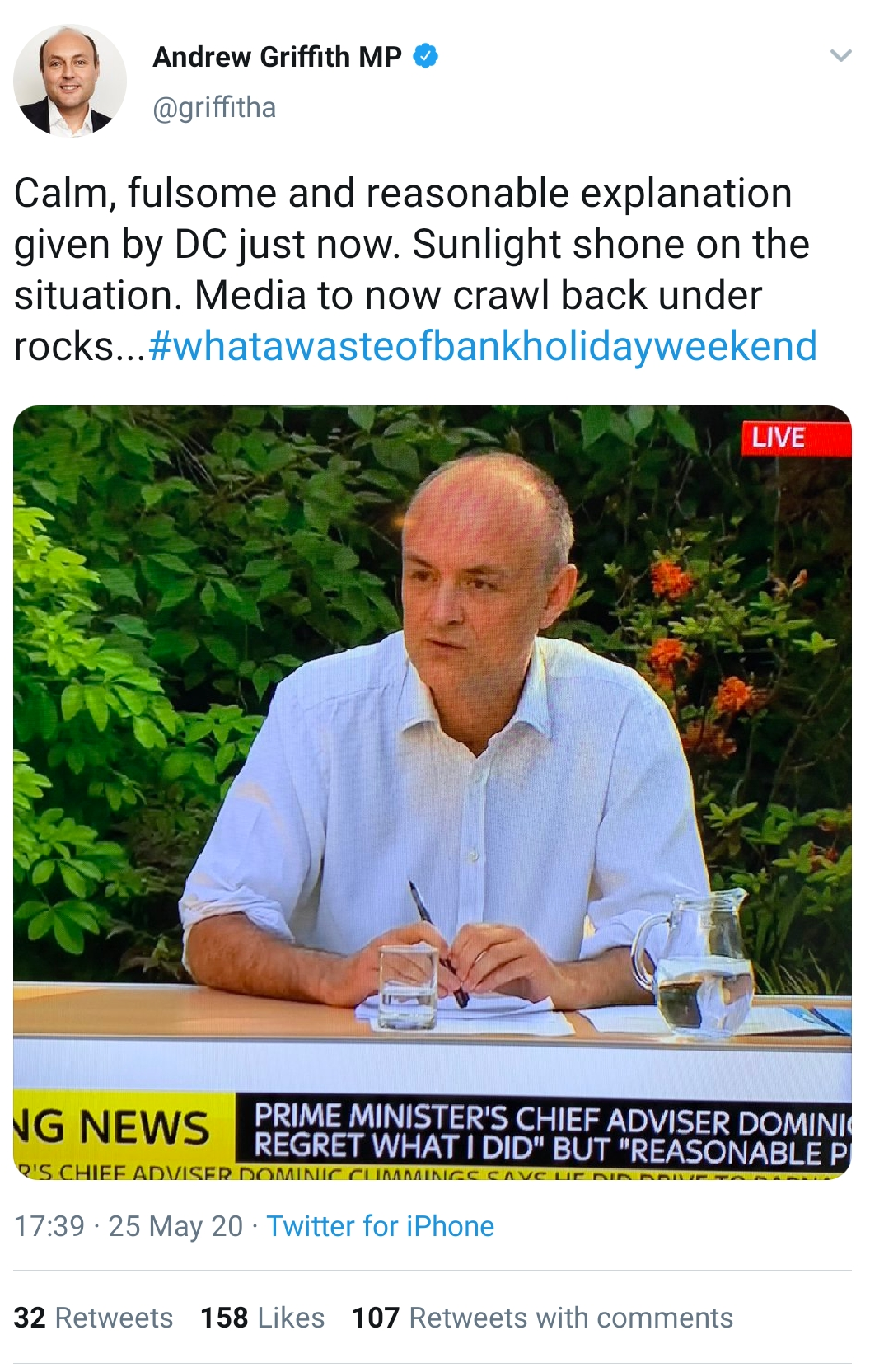 The tweet, which read "Calm, fulsome [sic] and reasonable explanation given by DC just now. Sunlight shone on the situation. Media to now crawl back under rocks... #whatawasterofbankholidayweeken", was quickly 'ratioed' (the term for hostile comments vastly outweighing 'likes') for its Trumpian language and defence of Cummings questionable behaviour.

Arundel and South Downs is a parliamentary constituency in West Sussex, in the South East of England. The seat has been held by Conservative MP Andrew Griffith since December 2019, when he was parachuted in by Boris Johnson following the resignation of incumbent Nick Herbert. 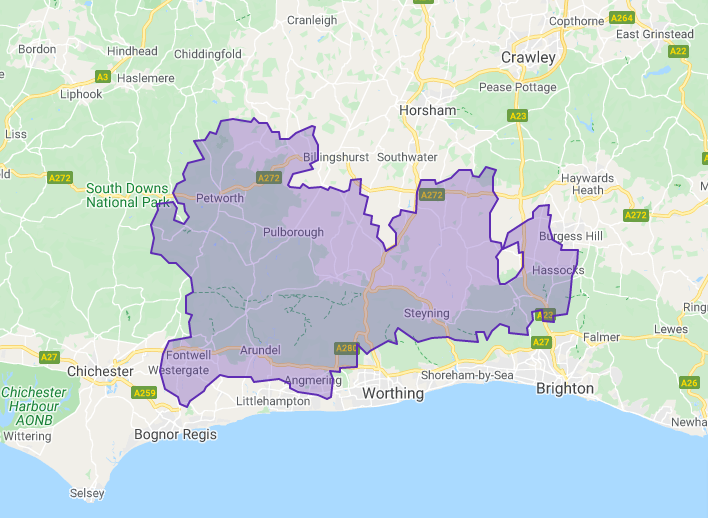